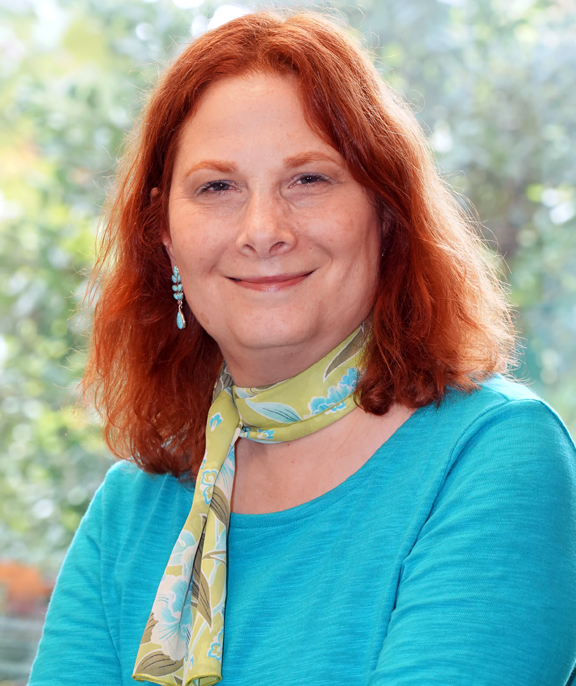 Dr. Ann Berger is the chief of the Pain and Palliative Care Service at the NIH Clinical Center, where she has clinical, teaching, research and administrative responsibilities.

Dr. Berger earned her undergraduate degree, a B.S. in nursing, from New York University, followed by an M.S.N. in oncology nursing from University of Pennsylvania. After working as an oncology clinical nurse specialist for several years, she completed her medical training at Medical College of Ohio in Toledo. Dr. Berger next did an internship and residency at Hartford Hospital in Connecticut and a fellowship in medical oncology and pain/palliative care at Yale University in Connecticut.

As an assistant professor in medicine and anesthesiology at Yale, Dr. Berger started a palliative care service.

Dr. Berger founded her second successful palliative care service while serving as an assistant professor in medicine and anesthesiology at Cooper Hospital/University Medicine and Dentistry in New Jersey.

During her four-year tenure there, her service was actively involved in the care of patients and in education and research. She initiated a palliative care course for medical students, residents and fellows and also used her expertise while chairing the ethics committee.

Since August 2000, Dr. Berger has been chief of the Pain and Palliative Care Service at the NIH Clinical Center, where she has clinical, teaching, research and administrative responsibilities. Dr. Berger coordinates a very successful hospice and palliative care fellowship at the NIH, clinical center.

Internationally, Dr. Berger has been involved with the NCI All-Ireland fatigue consortium, the NCI Croatian Cancer Consortium and the Mideast Cancer Consortium teaching palliative care in multiple different countries in the world.

Dr. Berger has recently developed the new innovative NIH-HEALS which measures psychosocial spiritual healing of individuals with life threatening and life challenging situations. Dr. Berger has both published and lectured extensively in the field of pain and palliative care.

Mitchell S, Berger A. Fatigue During and Following Cancer and Its treatment: The Evidence base for Assessment and Treatment. The Cancer Journal Special Issue:12(5) Sept/Oct. 2006.

Nadarajah SR, Buchholz SW, Wiegard D, Berger A. The lived experience of individuals in cardiac rehabilitation who have a positive outlook on their cardiac recovery: A phenomenological inquiry. European Journal of Cardiovascular Nursing. May 2016, 1-10.

Berger A. “Mother MD Intense”: The Need for Intentional Healing. Journal of Pain and Symptom Management. Vol 52. No 1, July 2016.

Mistretta EG, Sloan D, BrintzenhofeSzoc K, Weber KM, Berger A. Testing domains of the healing experience in all life stressors questionnaire in a cohort of HIV-infected

Bush, E, Berger A. Treatment of Pain and Palliative Care Issues for the Patient with Cancer. Gully eds. Bethesda Handbook of Oncology 2009.

#COVIDVaccination offers the best hope for stopping the pandemic. Calling for equal access to #COVID19Vaccines for… https://t.co/4WYLrenXx8

RT @PCAUganda: In our latest 𝗡𝗲𝘄𝘀 𝗟𝗲𝘁𝘁𝗲𝗿 get to know more about our upcoming AGM, Board Nominations, Road to Hope, #3UgCaPconference & more…