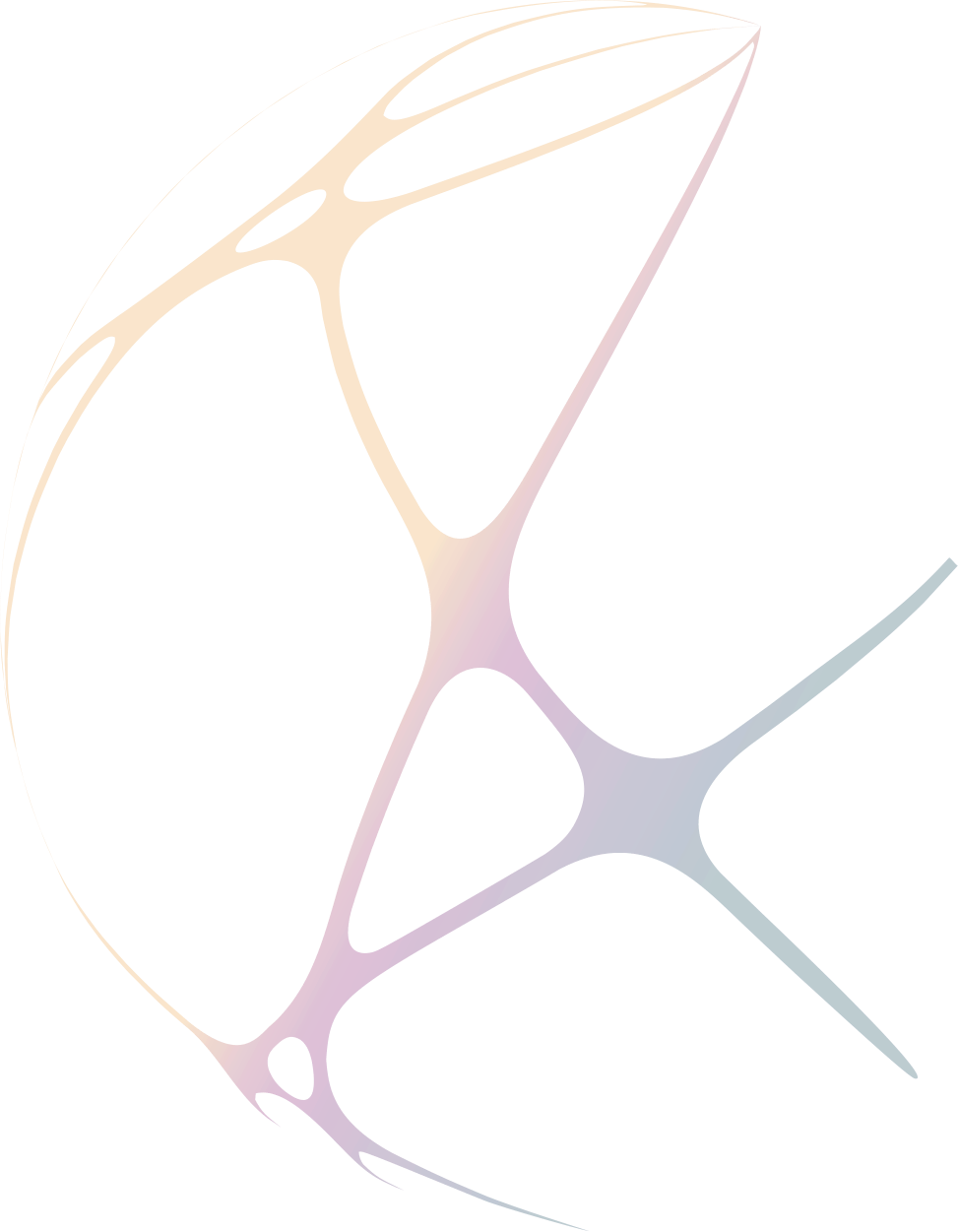 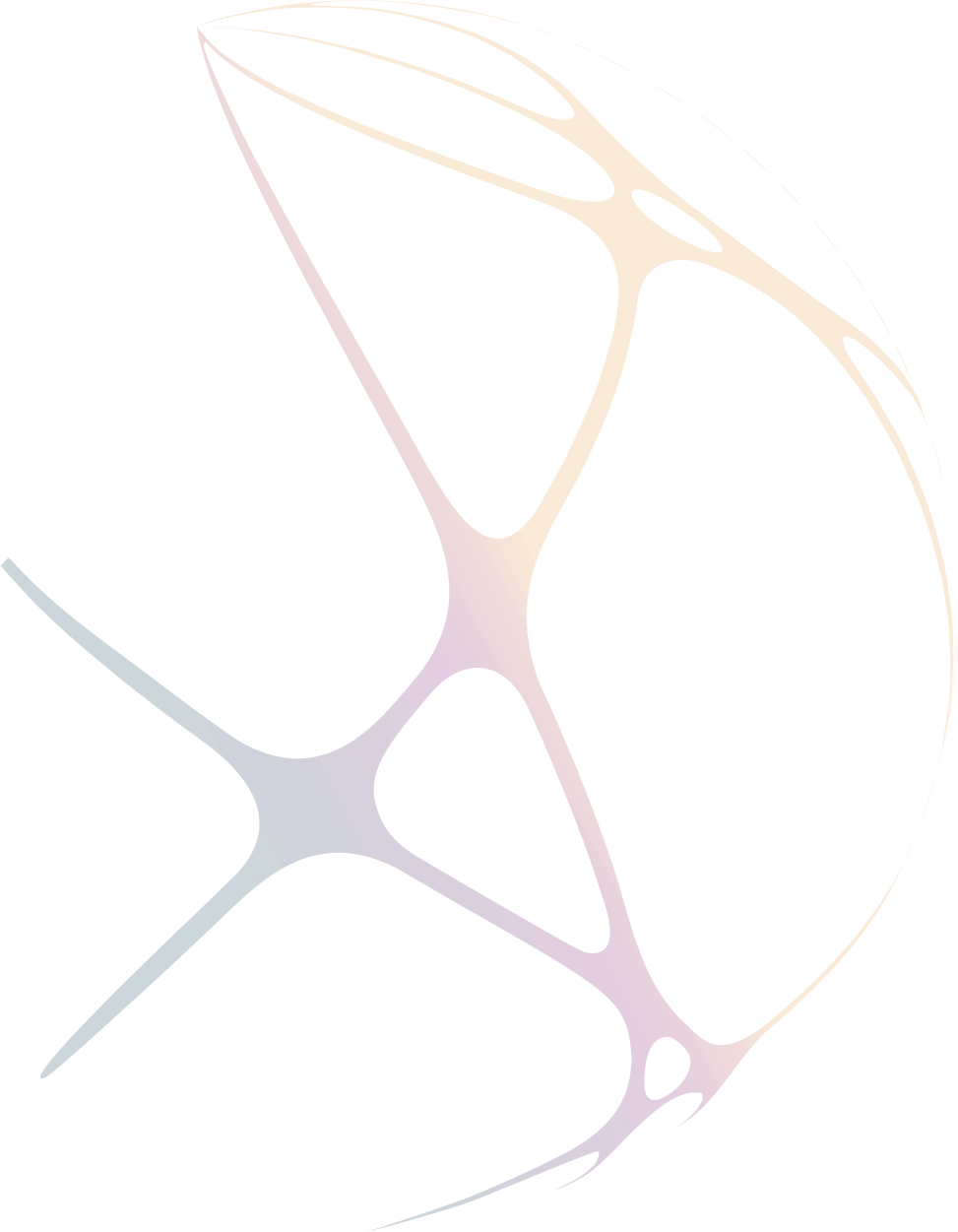 Register for the Conference 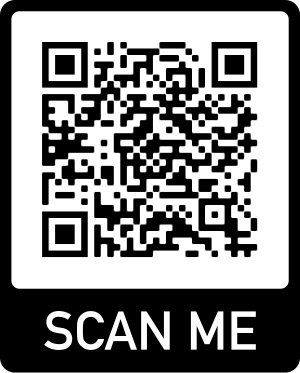 He moved to the University of Wisconsin-Madison in 1994, initially working on Phase 1 cytotoxic studies, before serving as the founding medical director of the Palliative Care Clinical Program from 1996-2011. During that time, he also served as program director of Cancer Control at the UW Carbone Cancer Center, integrating palliative care into that program and as chair of the UWCCC's Scientific Review Committee. While at the University of Wisconsin, he was recognized as a Top Doctor (Palliative Medicine) by the Madison Magazine and a Top Doctor in America: Oncology (Head and Neck Cancer).

He was director of the pain and policy studies group from 2011-2018 and co-led the Global Opioid Policy Initiative that reviewed opioid availability in Africa, Asia, the Caribbean and Latin America, India, and the Middle East. He was co-chair of the Breast Health Global Initiative (BHGI)'s resource stratified guidelines for palliative care and is a member of the Lancet Commission on Palliative Care and is co-chair of ASCO's Resource-Stratified Guideline on Palliative Care.  He is serving on several global task forces addressing the impact of COVID-19 on cancer care. He was recently appointed as to the WHO Global Breast Cancer Initiative as co-leader of the Cancer Treatment Working Group.

He was honored recently as one of 30 global Visionaries in Palliative Care by the American Academy of Hospice and Palliative Care and is the 2021 Recipient of the Floriani Lecture Award from the European Association of Palliative Care to be presented in October this year. 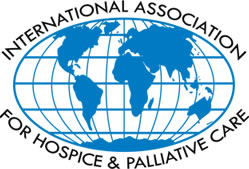 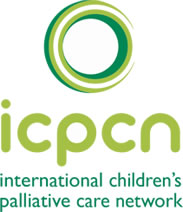